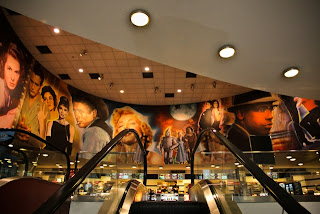 While the Chicago International Film Festival was in town, I got an exciting opportunity to photograph Lunafest at the AMC River East 21. Lunafest, established in 2000 by LUNA, the makers of nutrition bars for women, is a series of short films by, for, and about women. Each year, the traveling fest promotes female filmmakers while simultaneously raising awareness and encouraging support for various women's nonprofits throughout North America and Canada. In between taking photos, I had a chance to watch a few of the short films and thought they were fantastic. The film show was followed by a wine reception at Lucky Strike. The crowd was inspired and the atmosphere joyous. My congrats to Ashley Koehn for organizing a fantastic event! 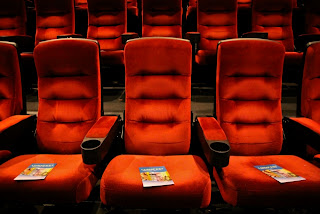 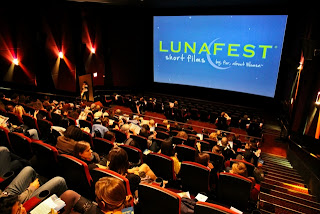 The crowd quickly filled up the seats. 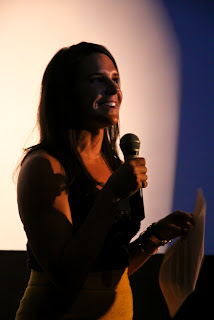 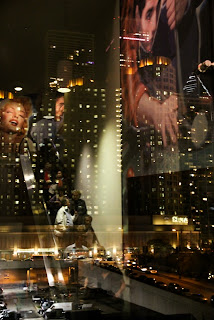 The guests head to the reception at Lucky Strike. 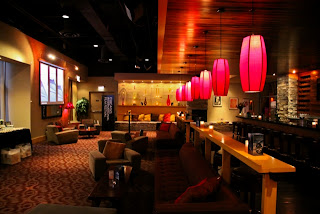 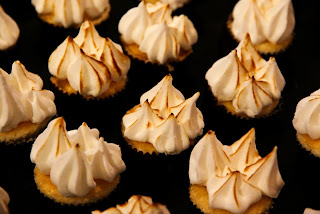 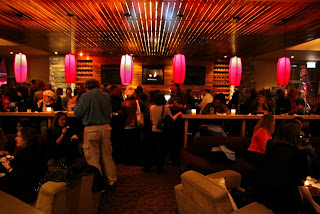 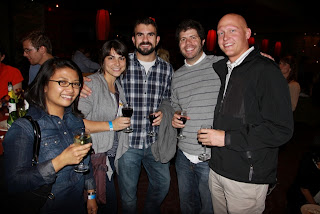 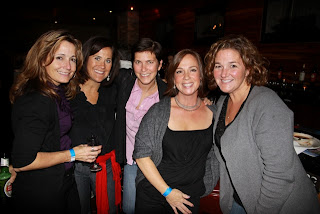 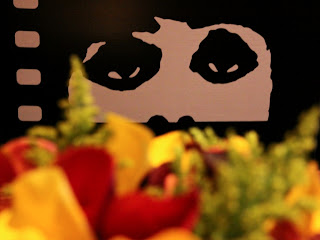 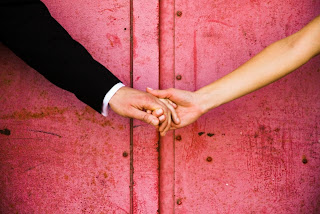 In October I had the pleasure of taking engagement photos of Carrie and Matt, an adorable couple who I met thanks to a referral from our mutual friend, Amy. We had a great time strolling around Chicago on a beautiful day. Below are some of my favorite images from the shoot. Much thanks to Carrie and Matt for being such great sports and congrats on your upcoming nuptials! 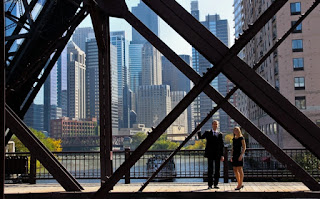 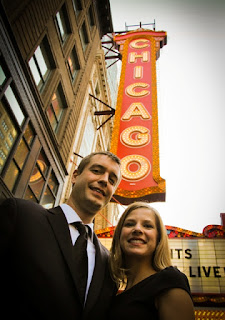 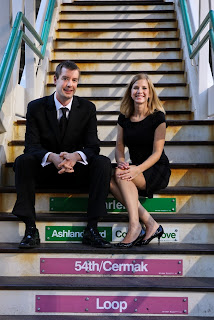 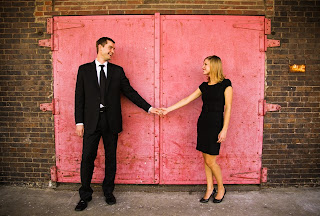 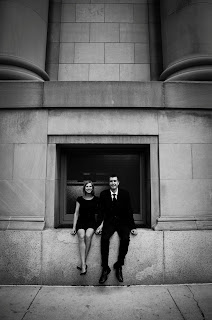 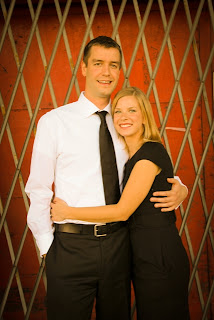 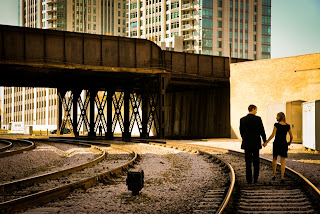 All photographs published on this blog were taken by Brigid A. Gallagher unless otherwise noted. For more information on Brigid's photography, please click on the logo: 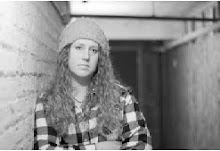 Promote Your Page Too

The title of this blog was taken from a poem by Rod McKuen.